Tomorrow, FinishLine will be posting up a project they challenged me with way back in December. It took me longer than I expected because I ushered my son into the world but now I have finally finished the project and it is ready for public viewing.

They gave me the challenge of envisioning what Kanye West’s and Drake’s footwear would look like with their respective companies they have signed with. While I don’t want to give the whole thing away and therefore I won’t go into too much depth here, (you will have to read that tomorrow!) I will give a brief synopsis of what each shoe entailed for me.

If you recall I have already given a run at what I thought Kanye’s next aesthetic direction would be if he were still at Nike. That was less than a year ago. So I had to provide a new direction for what his footwear could be now that he is with Adidas. The aesthetic inspiration was still similar because Kanye has not really changed attitude wise in the past year and his fashion has not altered course either. The main thing I focused on was my belief that Adidas would provide Kanye with the better opportunity to capture his true vision. While he will have to work within some parameters of the brand, primarily the three stripes; I see them allowing him to create whatever he is emotionally envisioning. So I built a story around the idea of decaying to rebuild. At times, all forms of creativity need a refresh to reestablish what was once great. Which makes us harder, better, faster, stronger. Which is exactly where I think ‘Ye is at musically.

For Drake, I think the product line will be less focused about what he sees the Jordan Brand doing and more focused on what the Jordan Brand sees him doing. I don’t see him coming into the brand and making demands. I do see him coming in and showing how his influence will work on their product line. The direction I chose to take with Drake was one that I feel the Jordan Brand is lacking in and that is a true SportsWear offer. All of their lifestyle product is too heavily influenced by the heritage of the brand where it holds them back from creating new silhouettes and materials that can evolve their line. My concept did just that, it combined heritage with modern aesthetics and manufacturing processes to create an original product that both encompasses Drake and the Jordan Brand.

The post is far more in depth over at the FinishLine blog and it will go live tomorrow around 12:00 eastern time. It will also be split into two parts so make sure you go back Thursday to see the final design.

For now though check out the ideation process I took below. 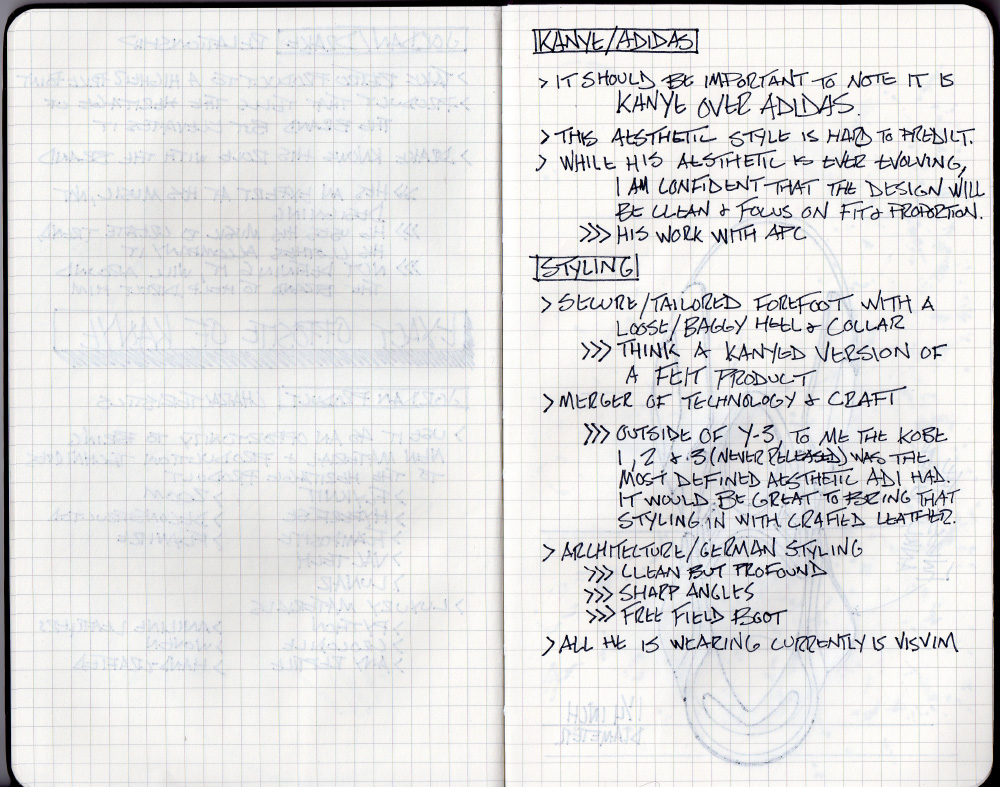 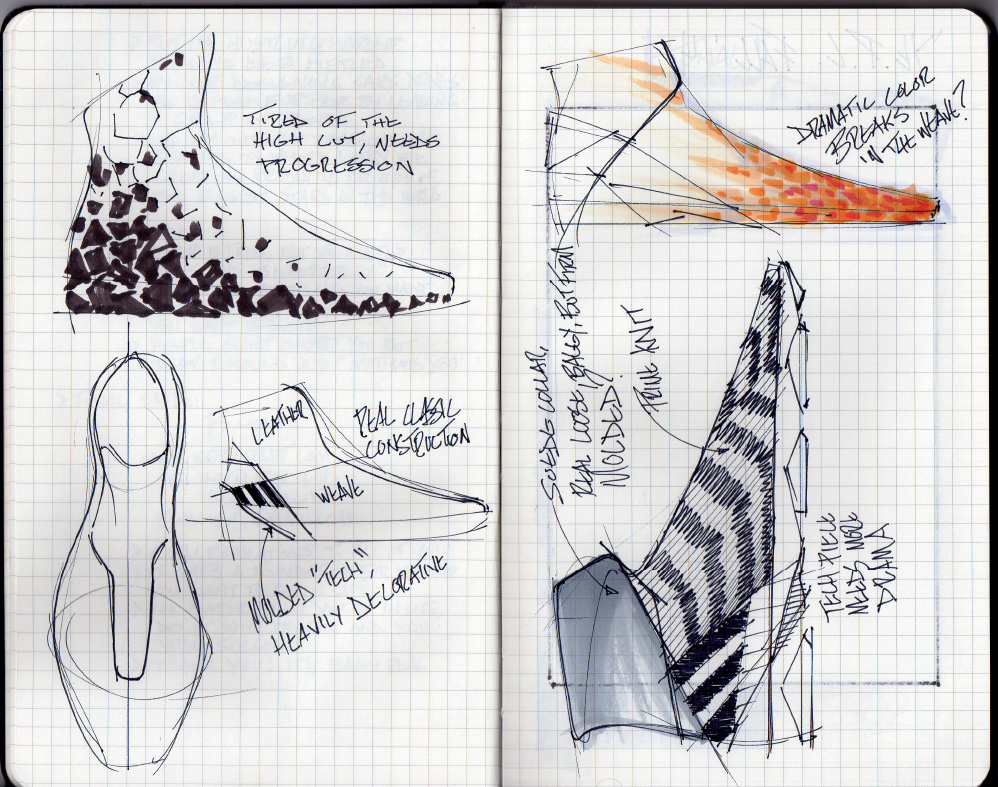 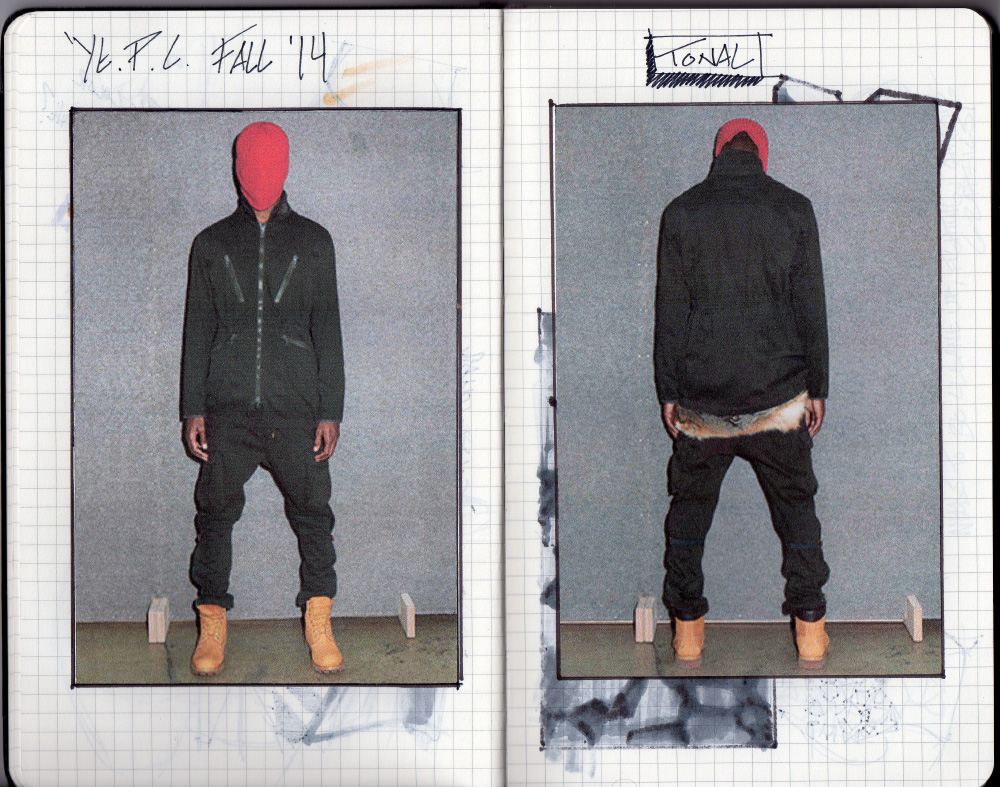 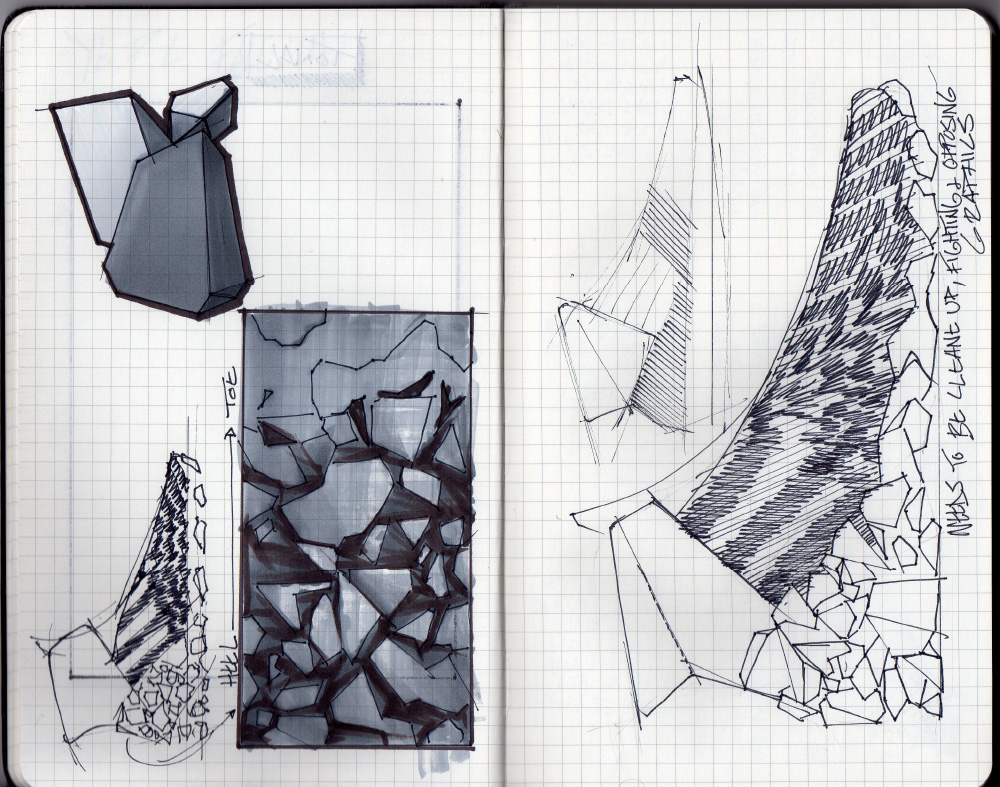 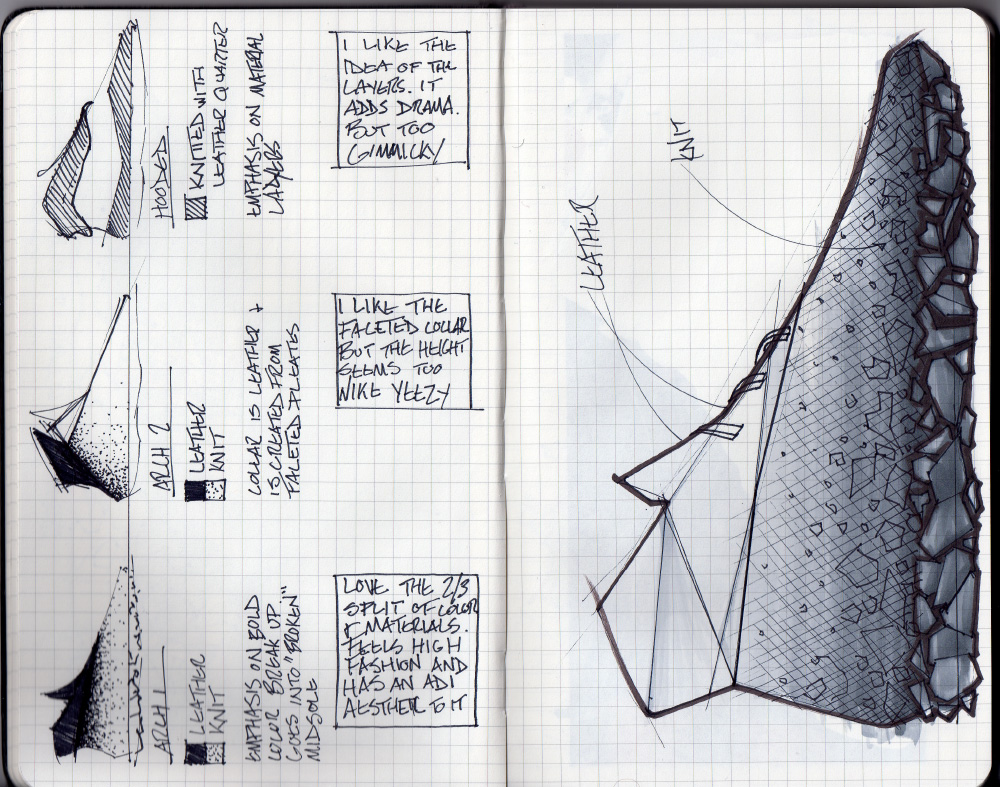 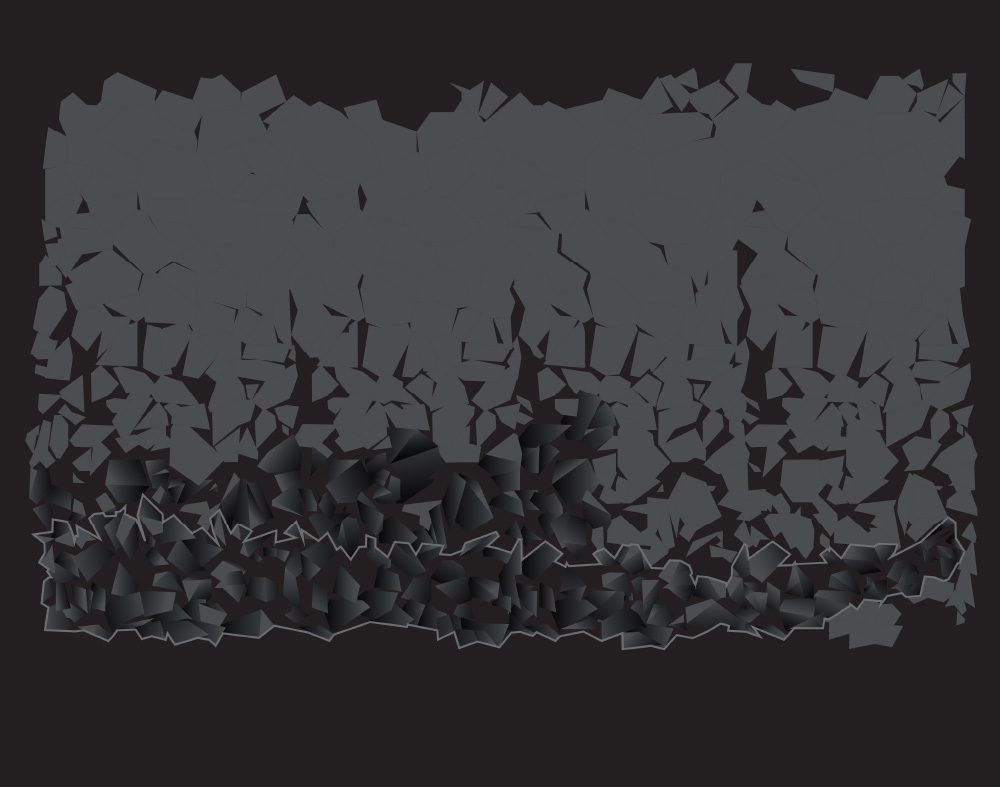 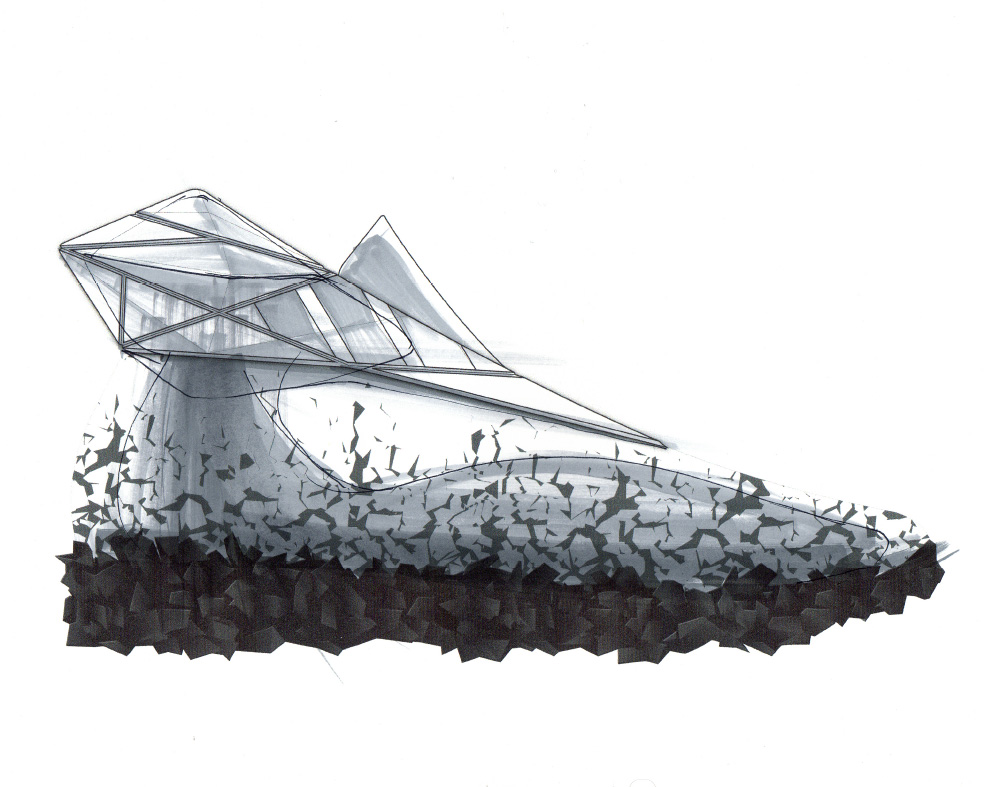 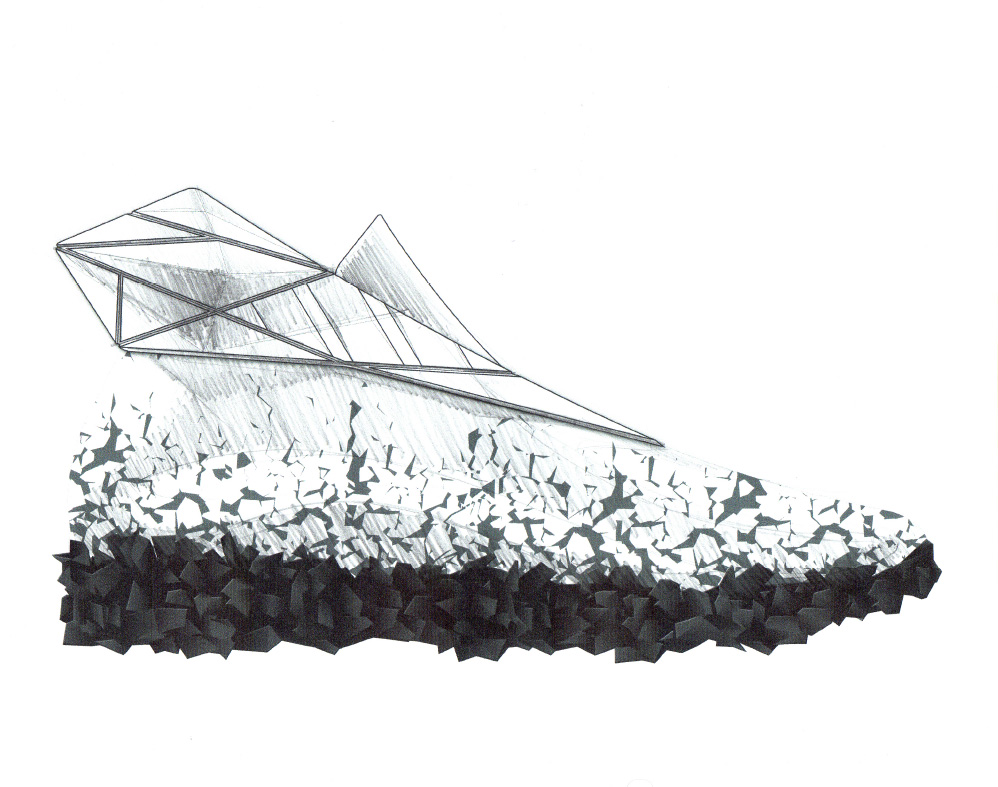 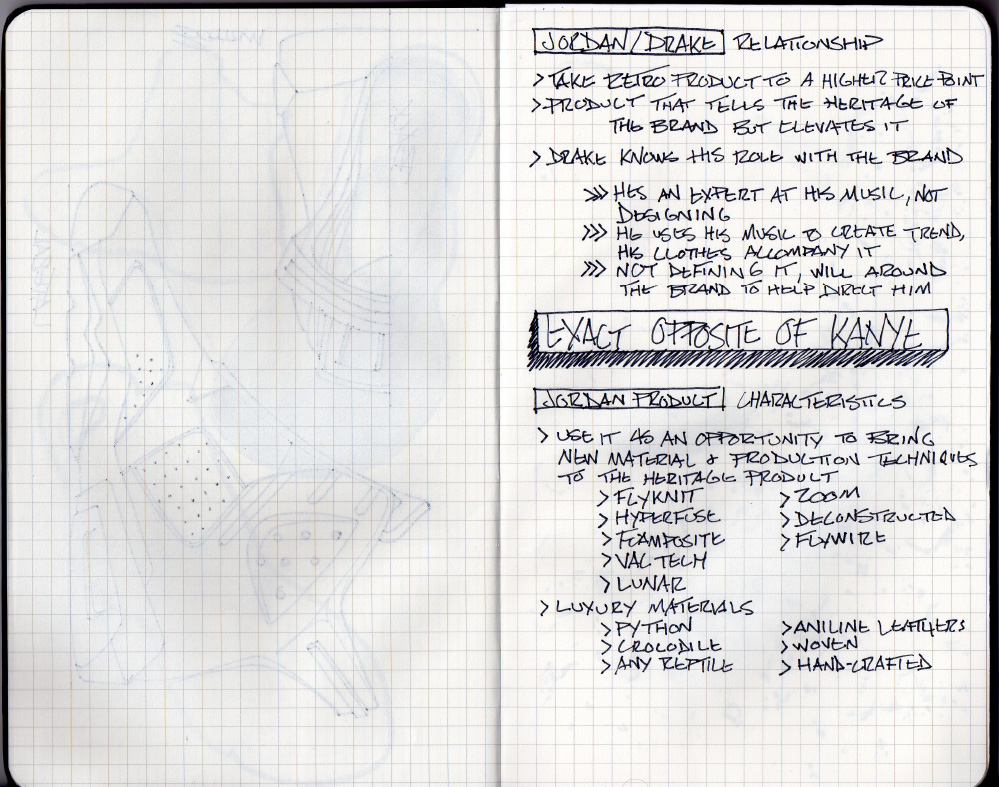 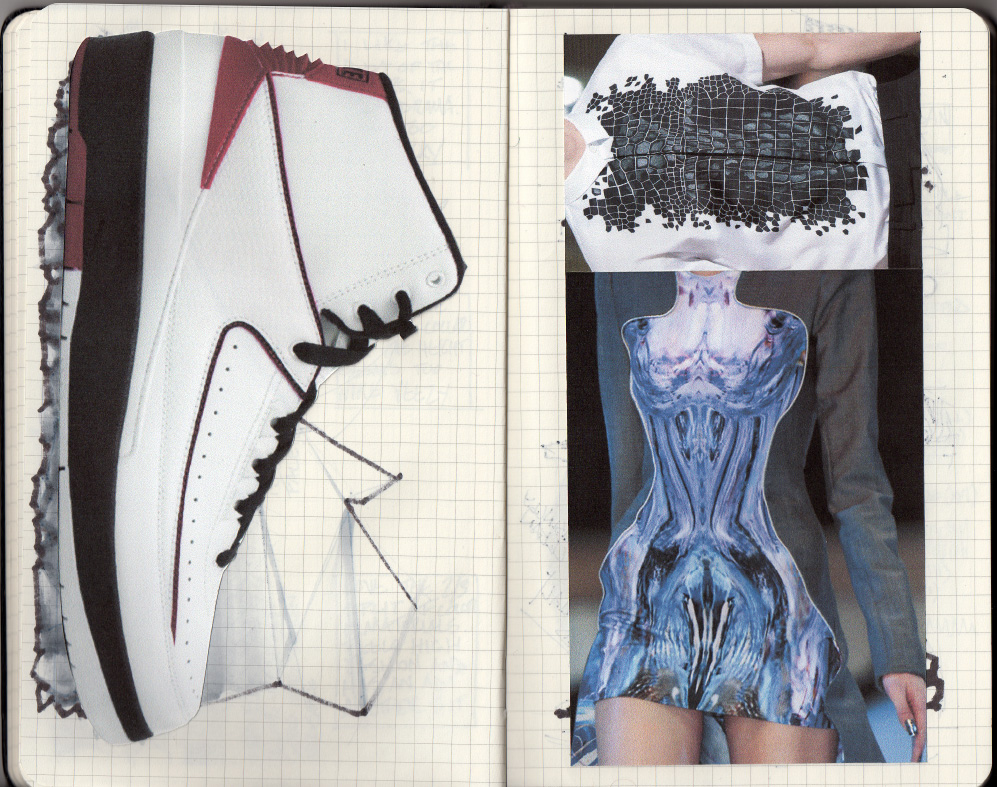 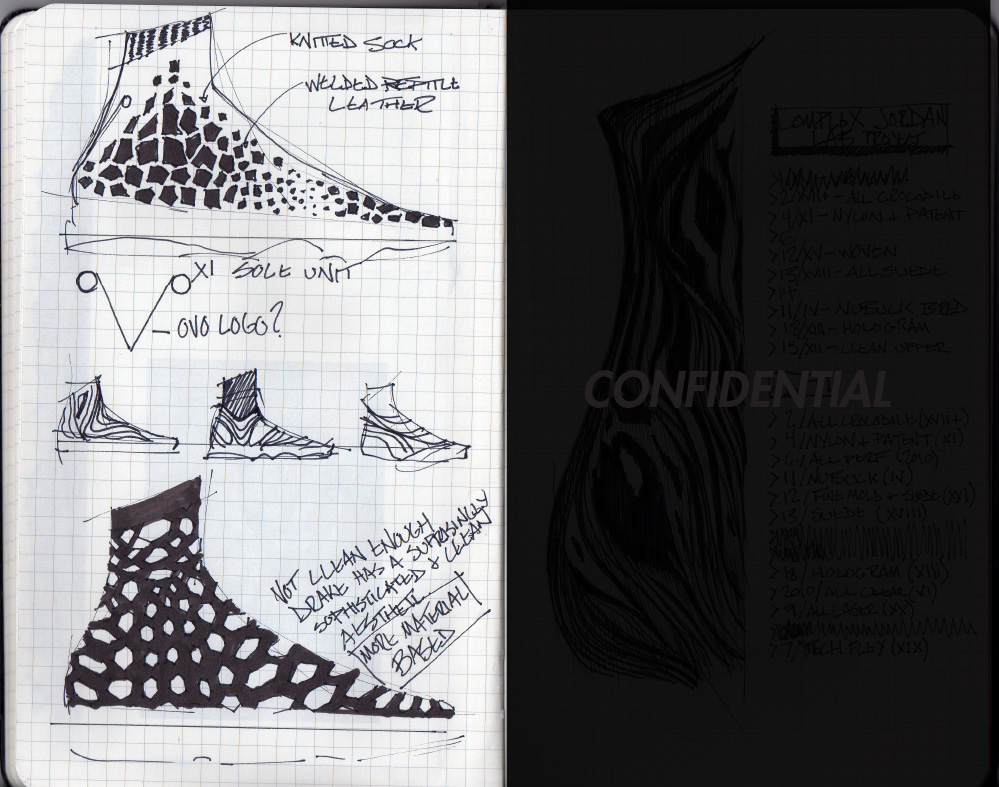 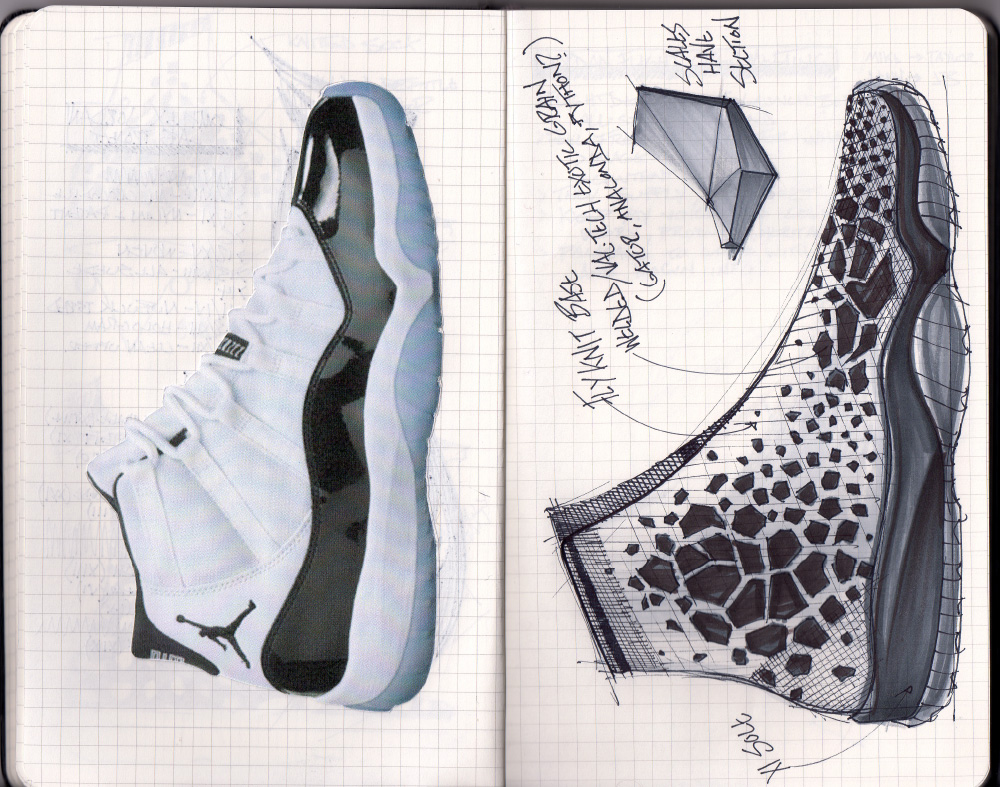 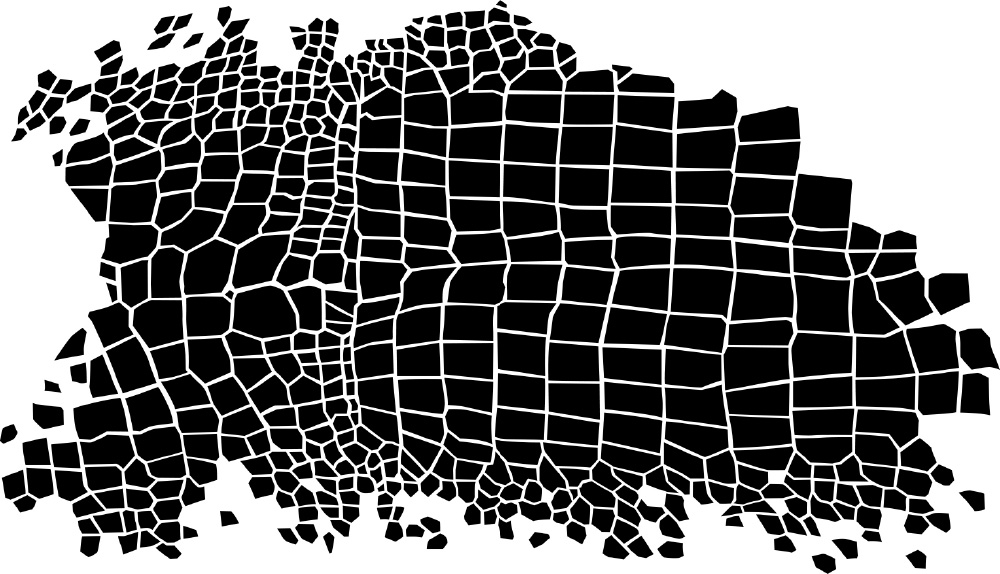 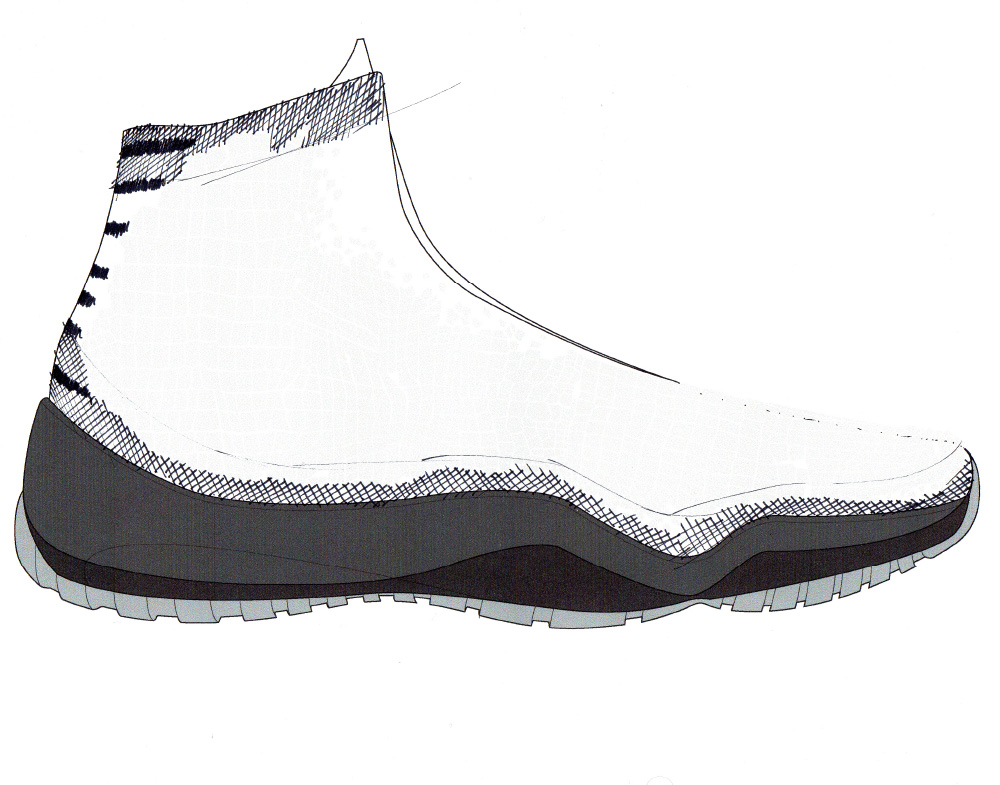 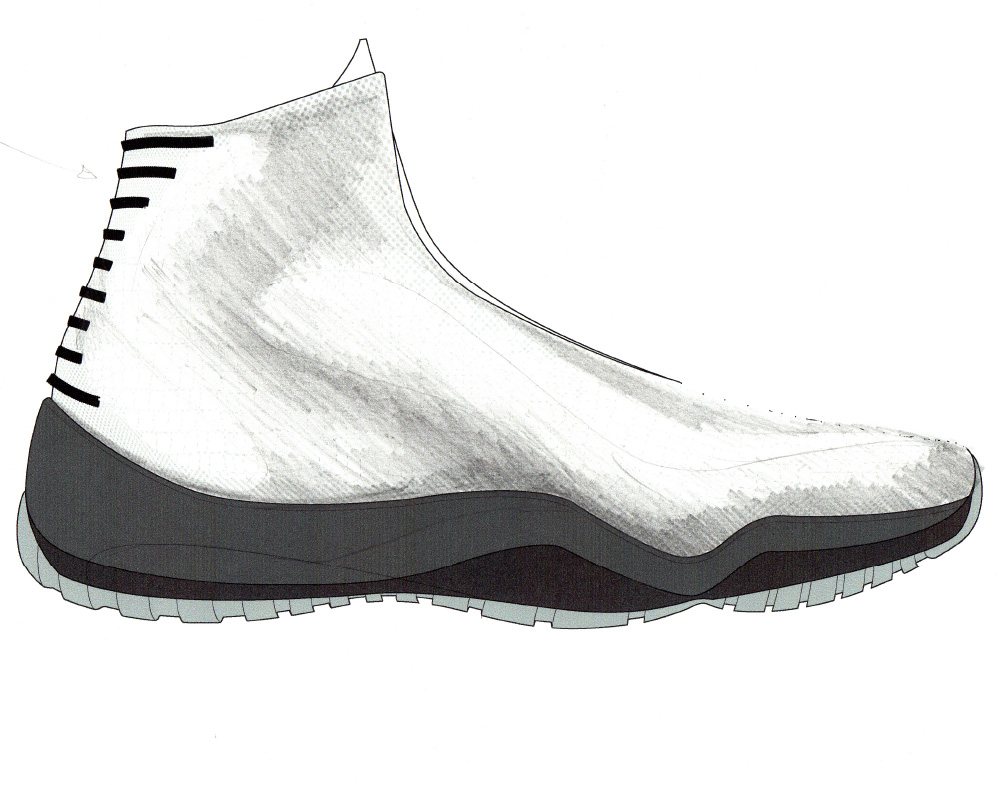 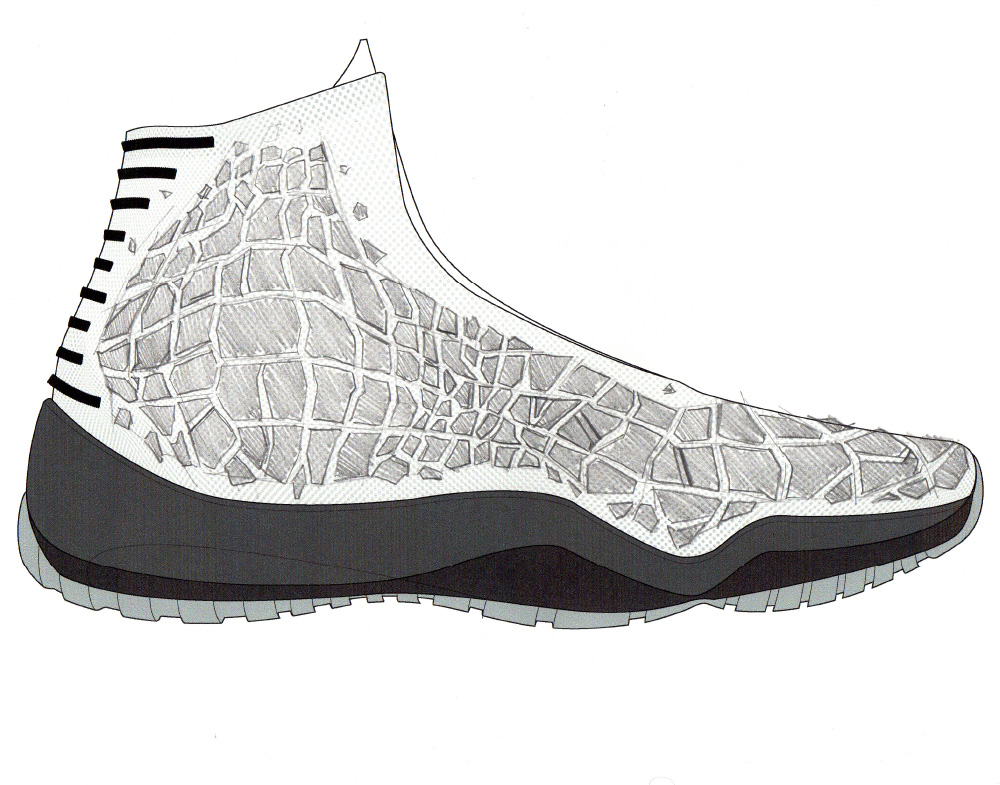