First and foremost let me start this post off by clearly stating that I have not and never will support the purchasing of fake footwear. So don’t go grilling me over a fake shoe being featured on Finishline or saying I don’t know what I am talking about because it’s a bunch of crap. I just saw the chance to learn something new about footwear and took it. I would never wear fake product, it’s just not in me.

But I do understand why someone might, more on that later. 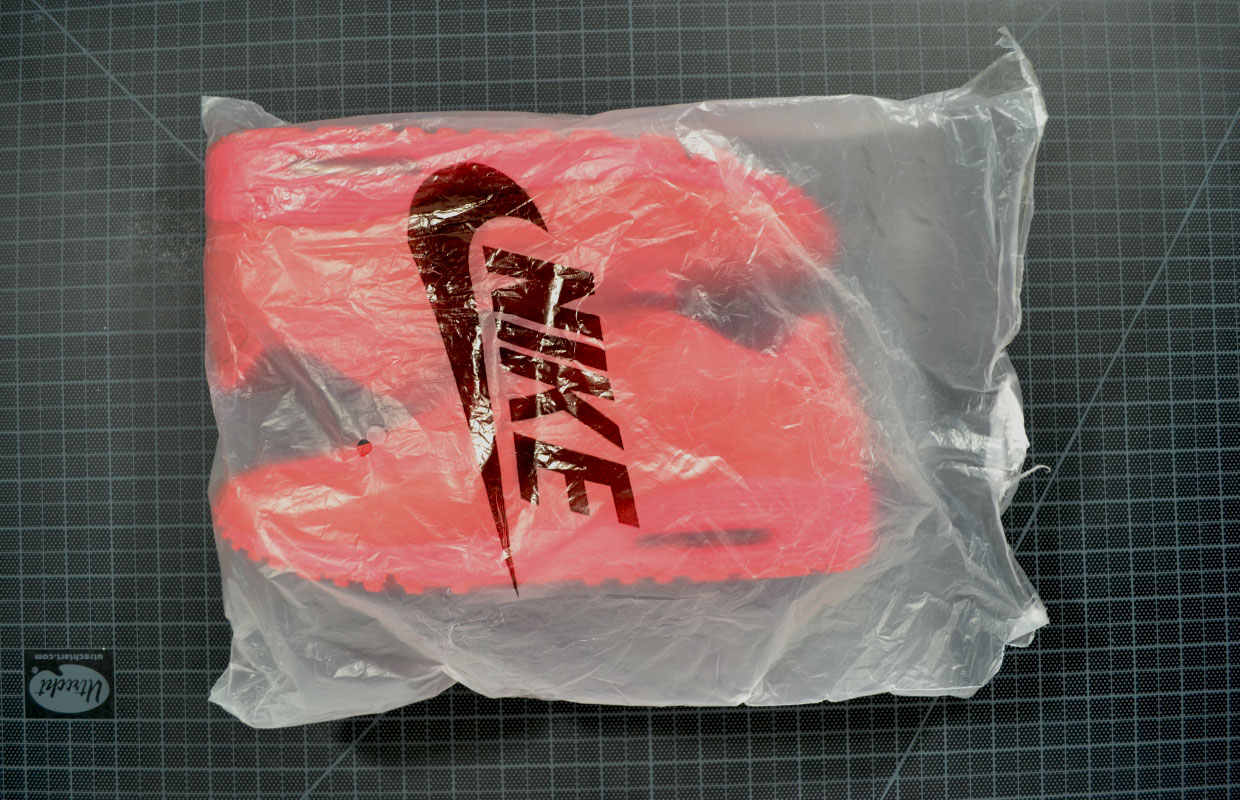 I obtained these shoes from an Italian friend of mine who has deep connections into Asia. He is a crafty young man who is very good with his hands and creating well-crafted products from superb material. This leads him into sourcing materials globally, which in return has led him into finding products that are on the borderline of fake and real. He is not so much a sneakerhead but knows the game. He gets product that he respects and that he is actually going to use. But the product he wants is too damn limited and too expensive. He wants Yeezy’s and what not. I have a lot of connections and not even I can get a pair so I understand his issues.

So he gets fake pairs of them. He doesn’t care about their value as he plans to destroy them. He is wearing them to clubs and out on the town and what not, basically he is using them and not just putting them on Instagram.

Now, Brett ten years ago would have had a real, real big problem with this. But Brett at the age of 30 gets it. The reality is that some of this product is too damn hard to get and when you only want to stunt in them, basically use them as replica, why not? Now again, I am not going to partake in this action but who am I to judge? Plus when you find a connection like my friend has that makes a product as clean as the ones you see below, its hard to say it is a fake. 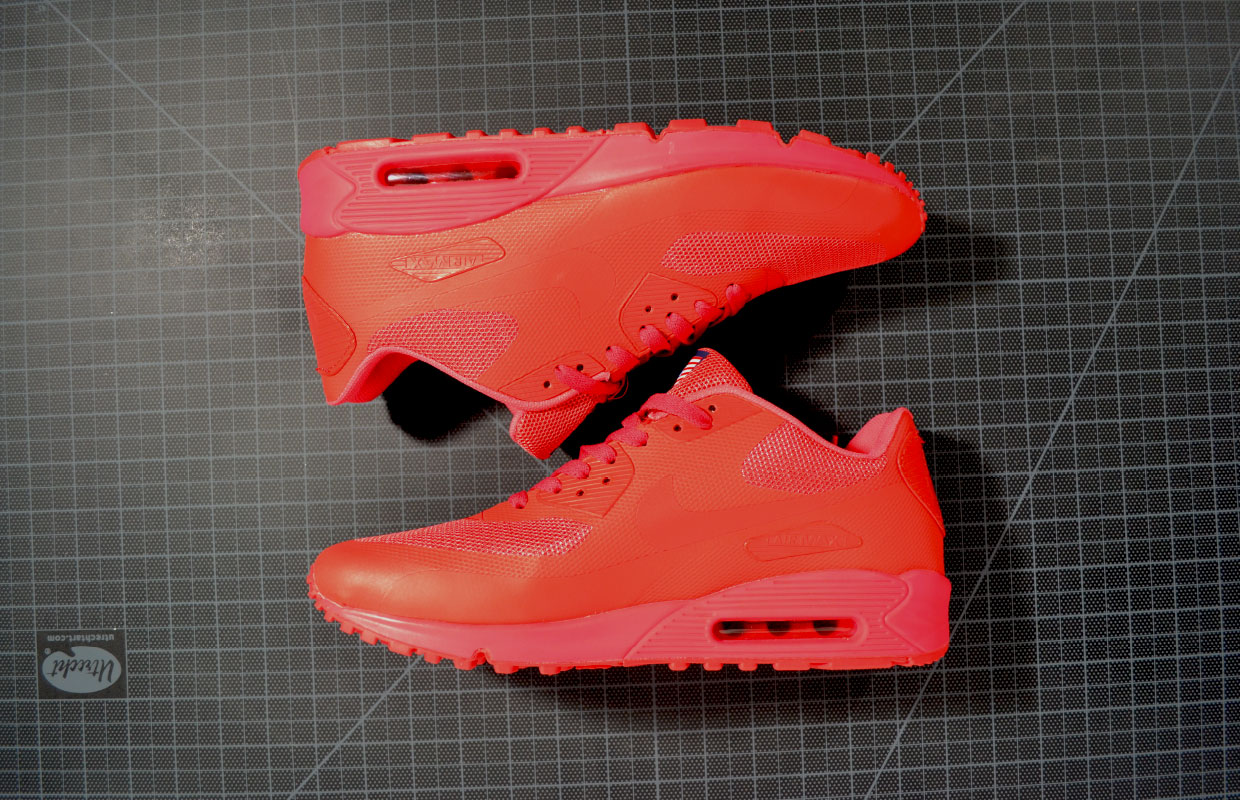 The fake Air Max 90 “Yeezy” or “Independence Day” is what you see above. And it comes directly from Nike Tech-Packs, Nike patterns and Nike materials. The only thing that makes it not a Nike is that it is created after its production run and sold on the black market for lack of better term.

The shoe is not perfect as it has its flaws. Another friend of mine and I inspected the shoes quite heavily compared to the pair he owns. The main differences we see is that the material color is slightly off. It’s more “chalky” compared to the real pair and doesn’t have the gloss level of the real version. It doesn’t have the umph that the real version does. The next big thing is the molded parts around the eye-stay and heel tab. Its like they have the mold but they didn’t do the material thickness properly. My feelings on that is that if I am making a fake, would I spend the money on the thicker material? And the answer is no. The mesh doesn’t look on point either. Like it isn’t thick enough as well. Often times in the footwear world what many suppliers and manufacturers will do is take an expensive fabric from a top tier supplier, like the one used on the real version of the shoe, and have a lower tier supplier knock it off. Generally it leads to thinner material that isn’t as durable but visually looks the same. Hence what we have here. 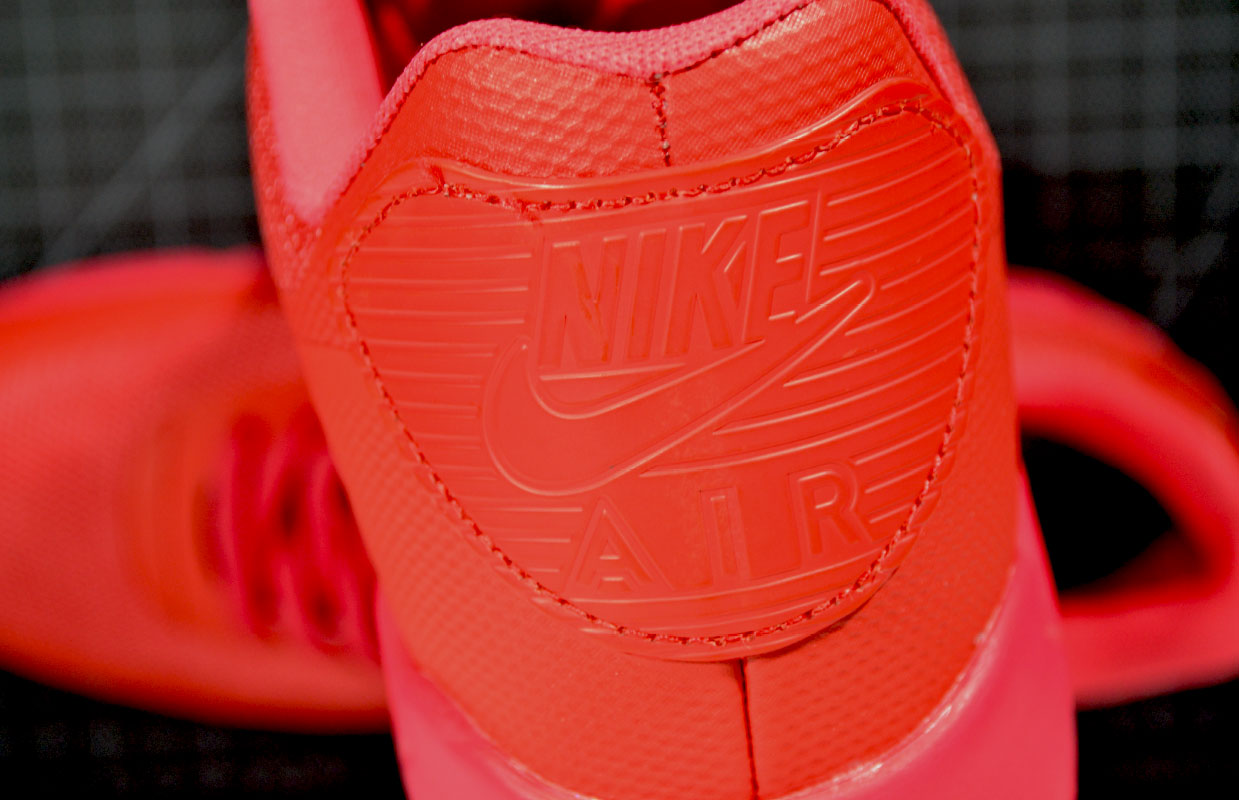 Here is what amazes me about the shoe. Is that the pattern looks pretty damn good and so does the fused materials. Back when Hyperfused was unveiled in roughly 2009, I felt like that process would keep fake products from being created do to proprietary reasons. If Nike owns the machines and the patents how would it be knocked off? I was wrong though. If anything it makes it easier as it eliminates the human error. There is no chance for having a misaligned stitch or a faulty cut on the material because it is all cut and bonded via machine.

Which brings me to my full point. If you are getting what you want out of a shoe is it bad to be wearing a fake?

I think there are two camps of fake buyers here. The ignorant ones that are literally buying product because they know no better and desperately want to be part of a life they can’t afford to. Or there is my friend, who can afford almost any shoe at retail but is unwilling to pay resellers prices and can’t get his hands on the product he wants. He’s the exact opposite of the first fake buyer as he researches the fake production and finds the best executed one, arguably on par with the real products manufacturing. 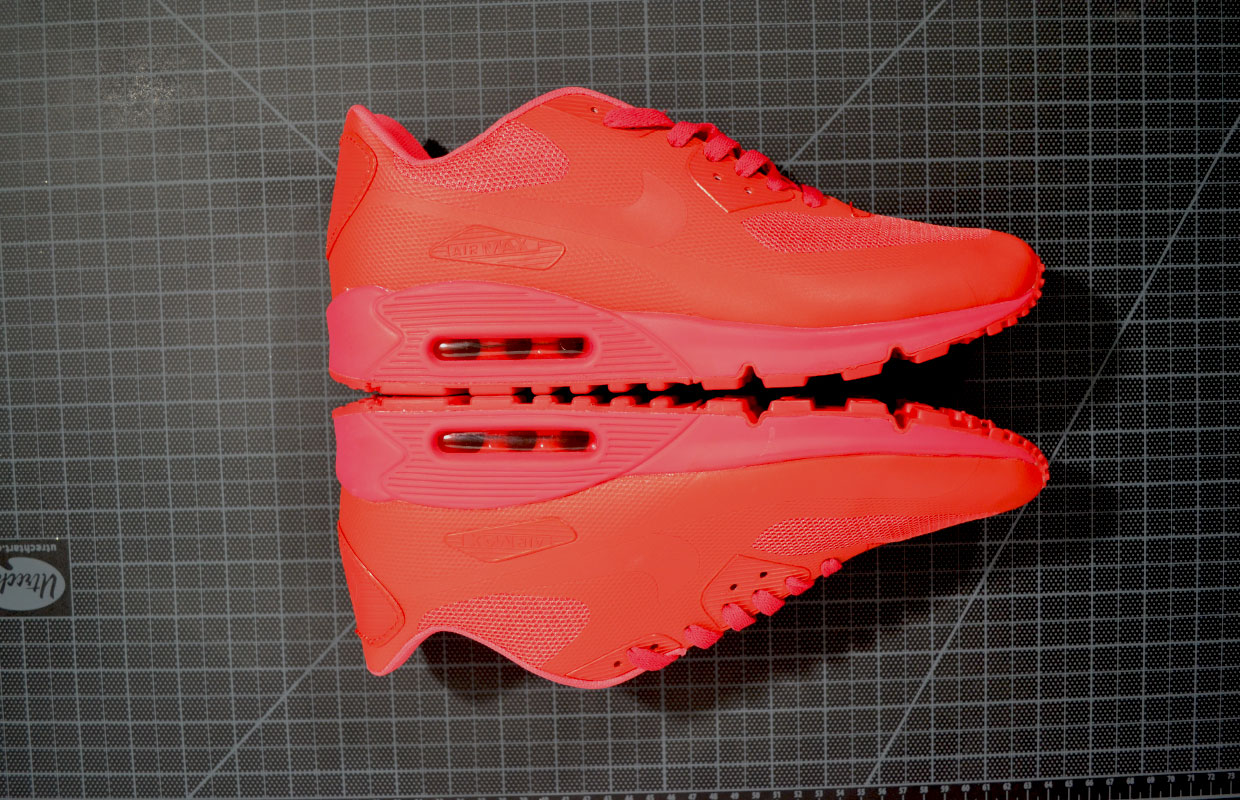 There are many instances when I can spot a fake from a mile away but I can confidently say that I can’t spot my friends fakes. And if he were in a dark club, which is where he usually wears his fake Yeezy product, NOBODY would know. 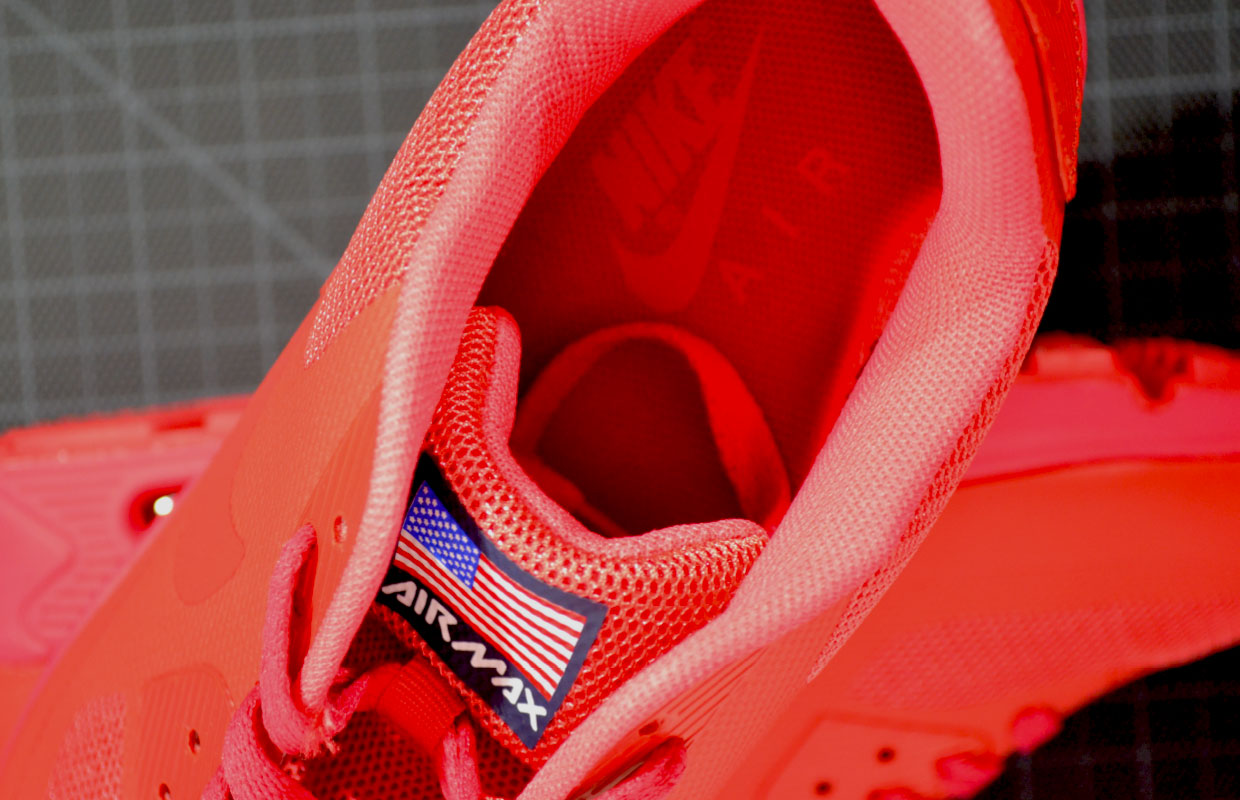 So when is it wrong?

Does it just come to integrity? 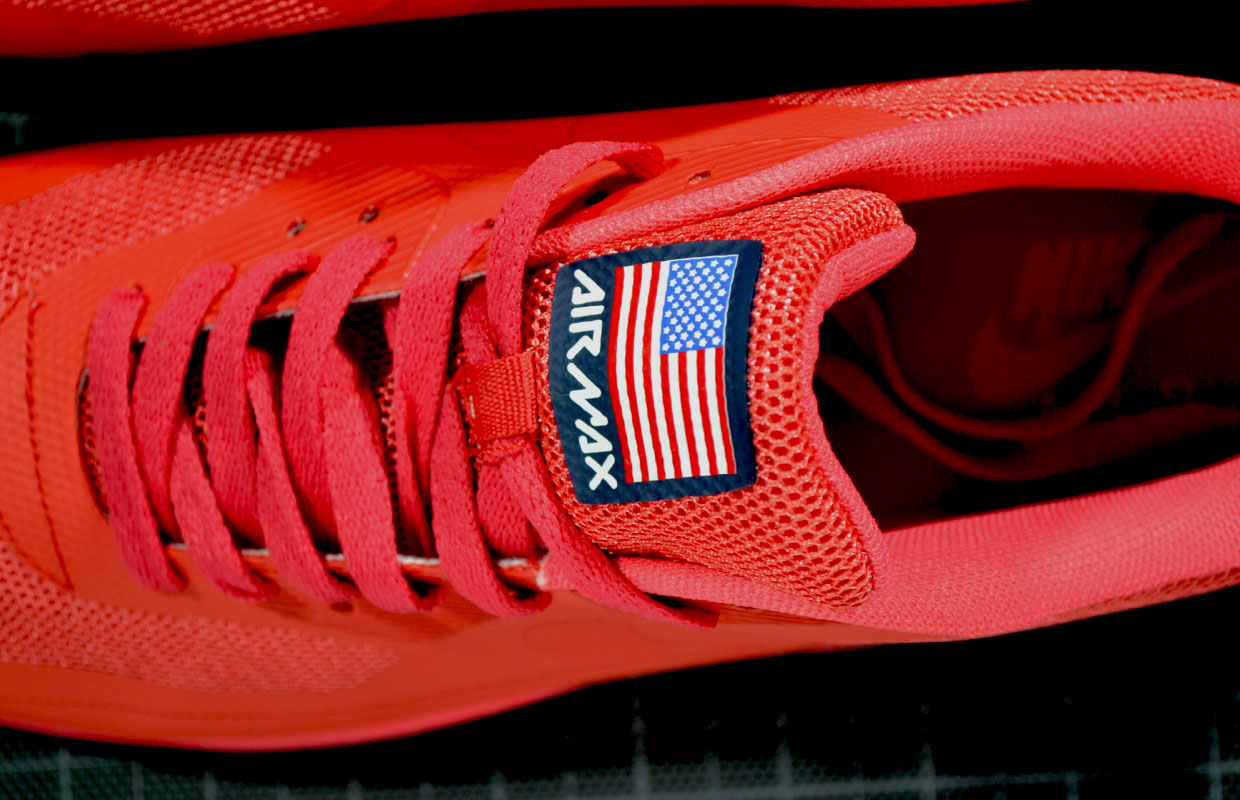 If that is the case then that doesn’t exist, for instance one of the rarest automobiles on the planet just sold for $64 Million and it turns out it might be a replica, better known as a fake. So are we entering this world where rare footwear becomes replicas and not just fake? Are there two different markets now? The ones that can afford fake product from legit sources and the ones that can’t?

It brings up an interesting conversation that I don’t have the answer to. I guess the consumer will decide.