Why The Air Jordan XX9 Is Important

I am assuming if you have made your way to my site you already know that the Air Jordan XX9 has been revealed. I have basically spent the past 12 hours digesting what I have seen and have learned and I have come to the conclusion that the XX9 has a greater impact on footwear then people realize.

Before I jump into that impact though, I will say that the comments and posts I have seen have overwhelmingly been positive towards the shoe. That is a change that I welcome. It could be that the Jordan Brand just nailed the aesthetic and people are loving it or it could be that people love the technology…who am I kidding? We are talking about sneakerheads here; it’s only about the aesthetic! Forget function.

But the function is what they should be focused on! After all the function is the only reason why these shoes are created. And the potential function of the twenty-ninth Air Jordan is incredible.

A sock has always been the coveted fit of any shoe. If you can make a shoe fit 1-to-1 to any individual foot, like a sock does; you will maximize performance. FlyKnit comes incredibly close to achieving this feat. In fact in running shoes, I would say it does. In basketball it is close but because it is manufactured more like a traditional shoe it keeps it from achieving a true fit. The reason why FlyKnit doesn’t fit perfectly is because it doesn’t hold mass. FlyKnit’s major achievement is the reduction of mass and opening the pattern up to be more breathable. But to do this it loses structure in key areas.

In comes the Air Jordan XX9 with a new process called “Performance-Woven”, a process that is two years in the making. You are probably asking what the difference between weaving and knitting is because they look so similar. Weaving is in the family of knitting but the main difference is that weaving can build mass because it is alternating two yarns that create stitches on top of each other. Knitting just goes in one direction, you can open the knit up or make the knit close but you can’t build on top of knit to create mass. While reducing mass is always a goal in performance footwear, it often leads to sacrifices in performance.

If only there were a way to remove weight and layers but yet build mass at the same time…that is exactly what the “Performance-Woven” process does. It allows you to remove what you don’t need without sacrificing any performance.

The other amazing opportunity this process presents is the ability to tune an upper to any player or playing type.

I’m going to use the Jordan Brand’s vast roster as an example. Carmelo Anthony, Chris Paul, Ray Allen, Blake Griffin and Russell Westbrook all need dramatically different footwear for their playing style. Which ultimately makes it challenging to create an Air Jordan and market it around a player because it doesn’t work for any one player. So they built it off of Michael’s legacy, which lead to an aesthetically driven shoe. Where the XX9 shines is that the Performance-Woven allows for the design team to tune an upper that is designed specifically for each player without having to design a whole new shoe. That is game changing! And only opens the future up for the public to have shoes that are truly bespoke and created for them.

The major win for this shoe is that you can literally create any upper you want for this Jordan. If you think about the past Air Jordan’s they all featured a dominant characteristic to remember it by. Whether it was patent leather, elephant print or 3M they all became the iconic piece of that shoe. The iconic element of this shoe will be its vast difference from colorway to colorway. Nothing will be the same on it because it doesn’t have to be. So the upper’s you see now will be different in months to come. Some will be more specific to performance and some will be more specific to style.

I can’t stress enough how large of a breakthrough this is. Everything is made on what I would describe as a very elaborate printer but instead of ink it is needles and thread. Once the pattern is designed those needles go to work. Adding support to the ankle, add mass to the eyerow and reducing weight from the midfoot while reinforcing the toebox all at once. And while it is giving you the perfect performing basketball shoe it is also creating a dope aesthetic.

To go back to my comparison to FlyKnit, those capabilities I just described don’t currently exist in that process. Basically FlyKnit is limited to more air flow or color changes. Performance-Woven on the other hand can do damn near anything.

Stay tuned in the very near future for more posts on this amazing shoe but for now check out some exclusive photos from the event below. Pay close attention to the material details because that is what really makes this shoe special. 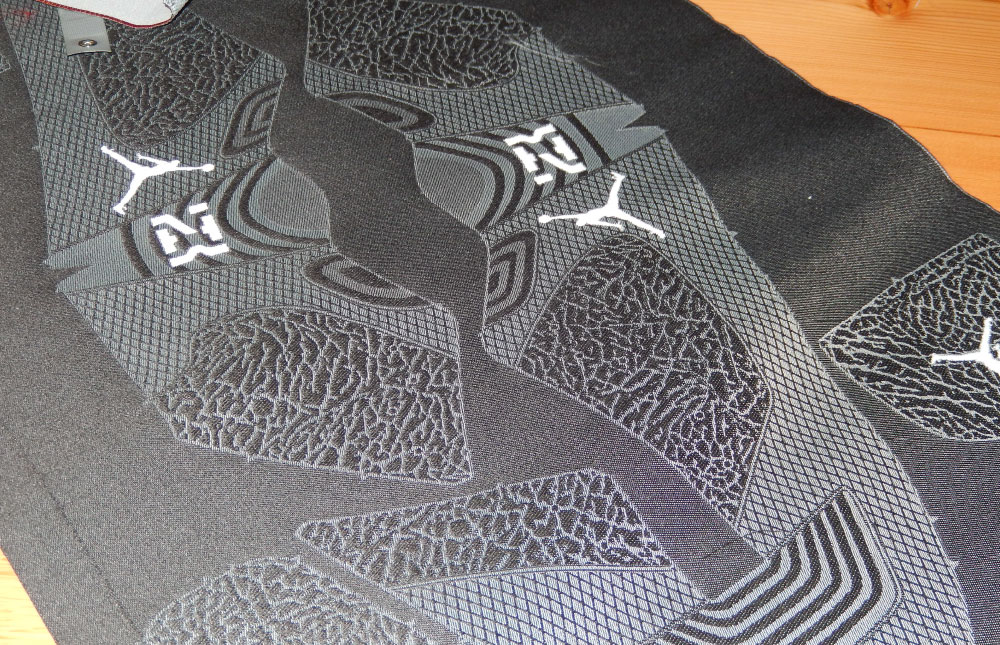 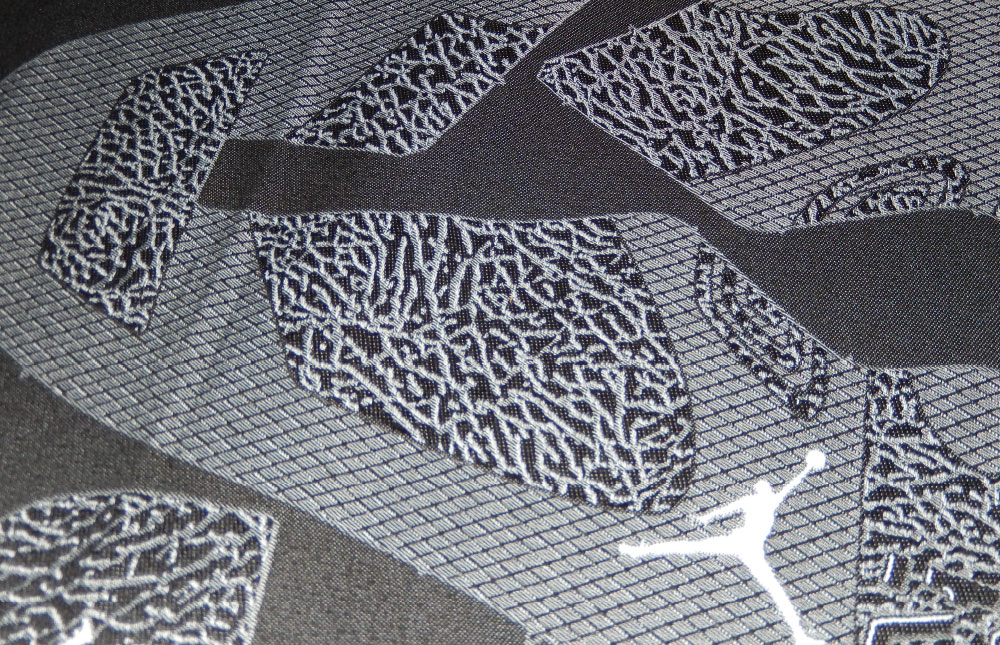 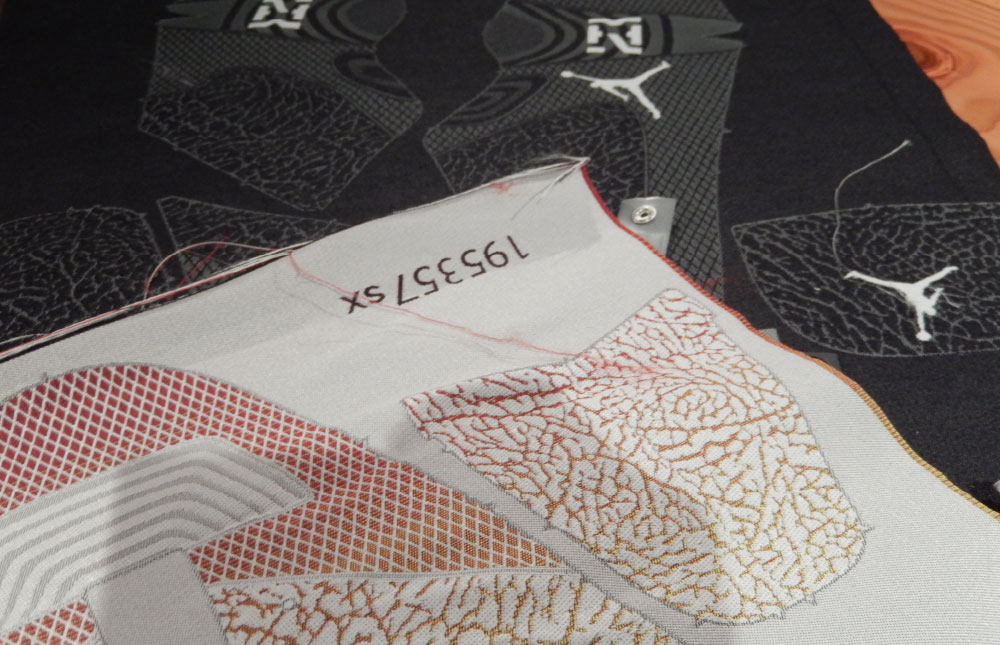 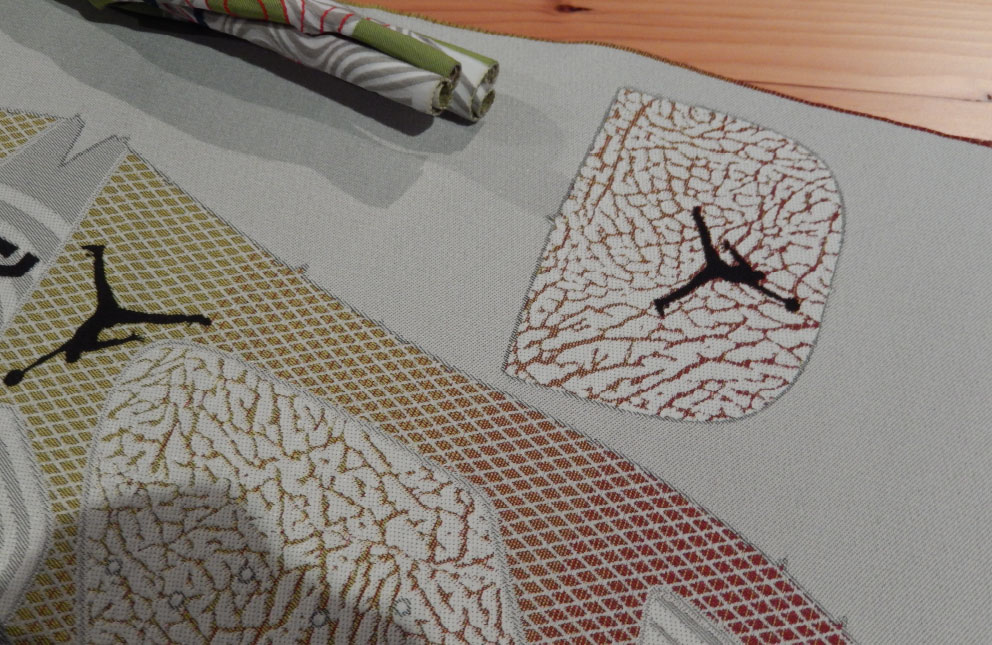 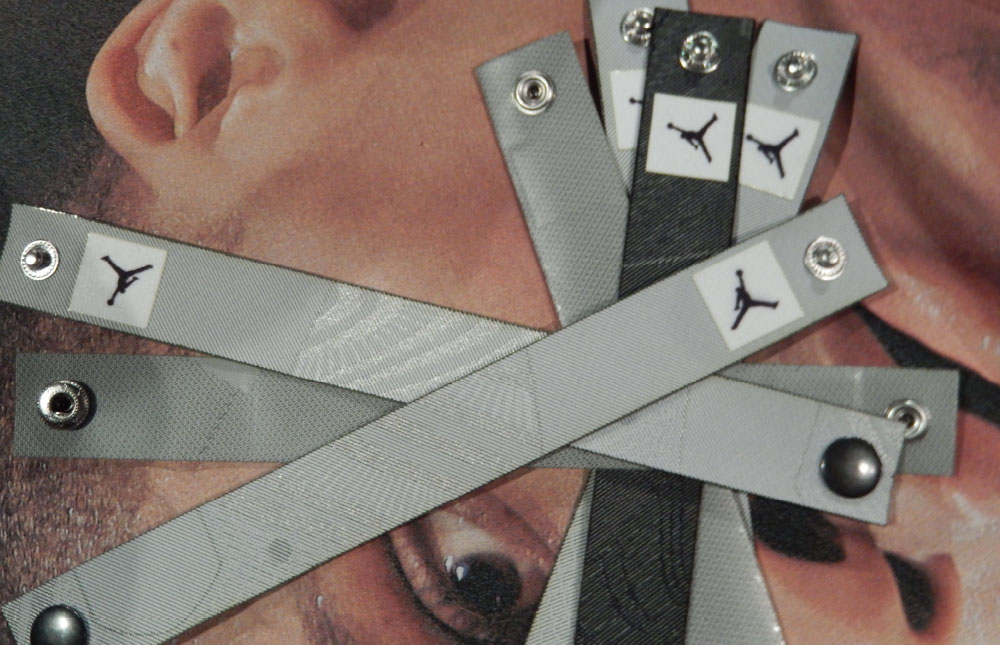 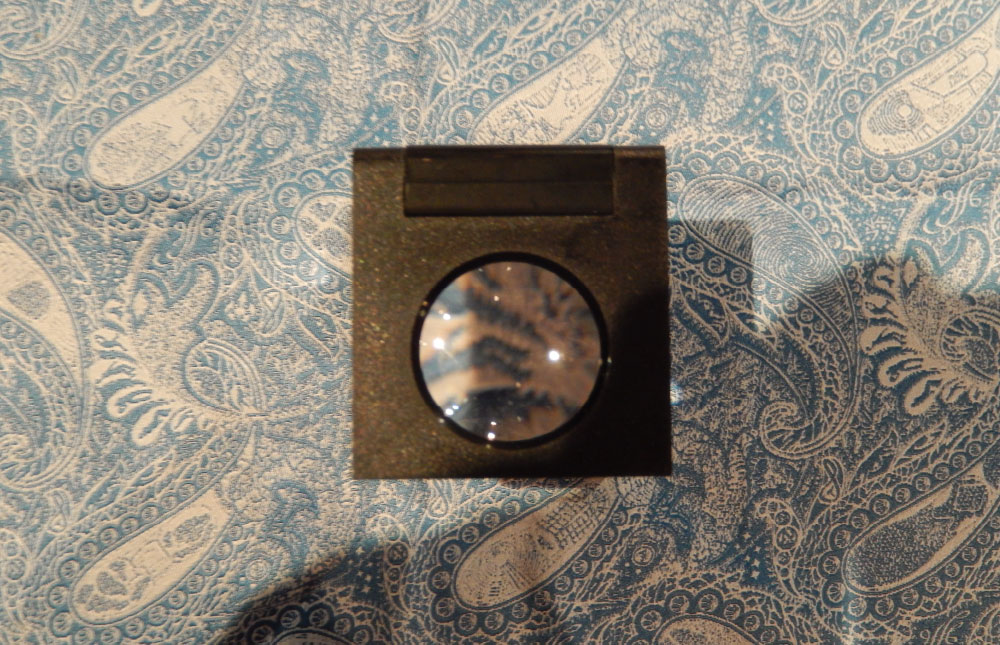 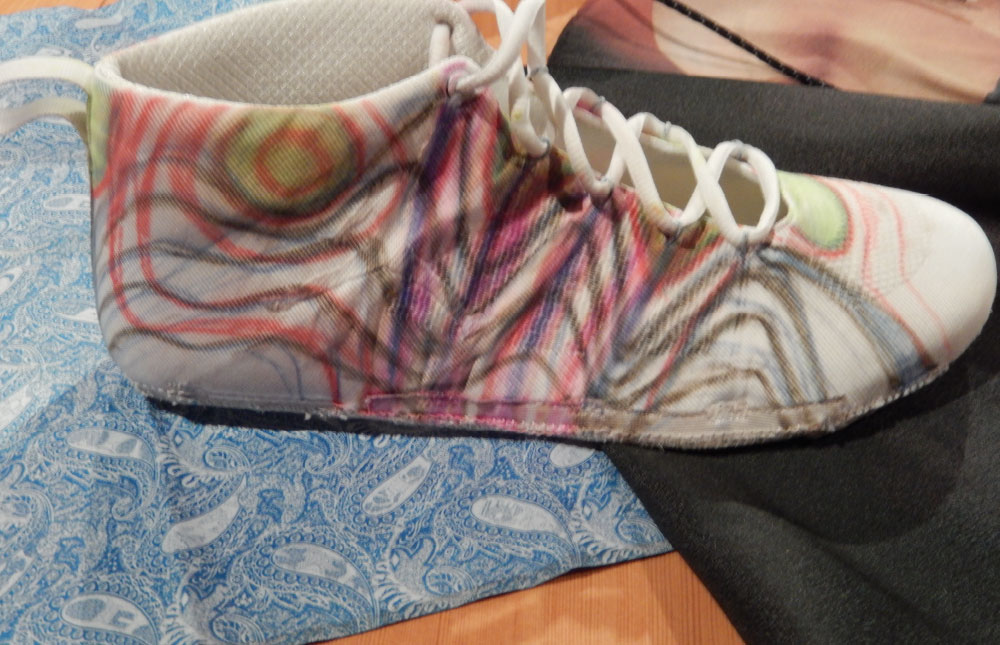 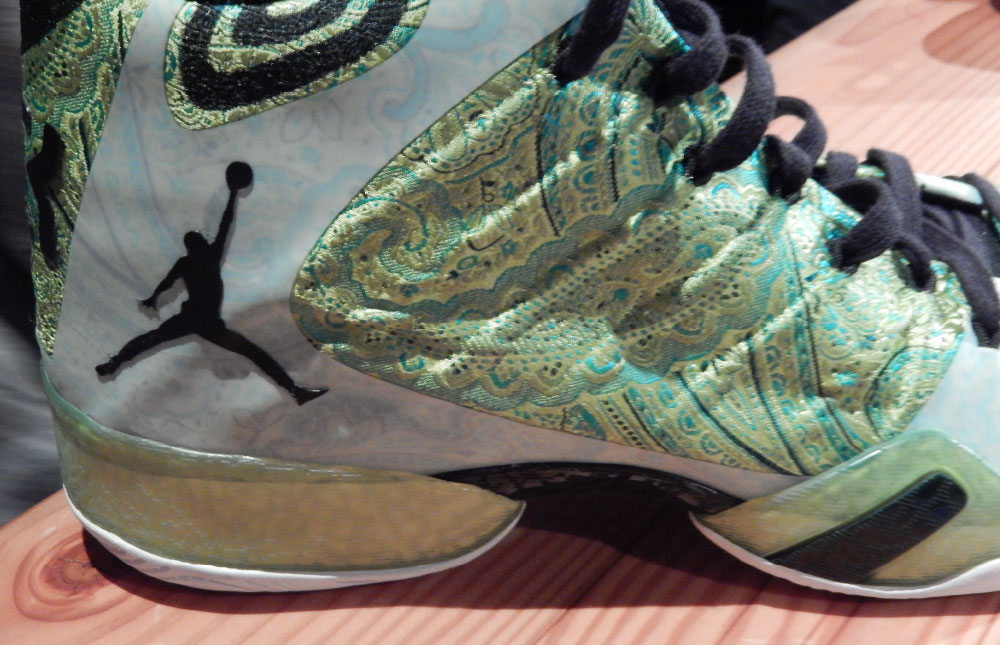 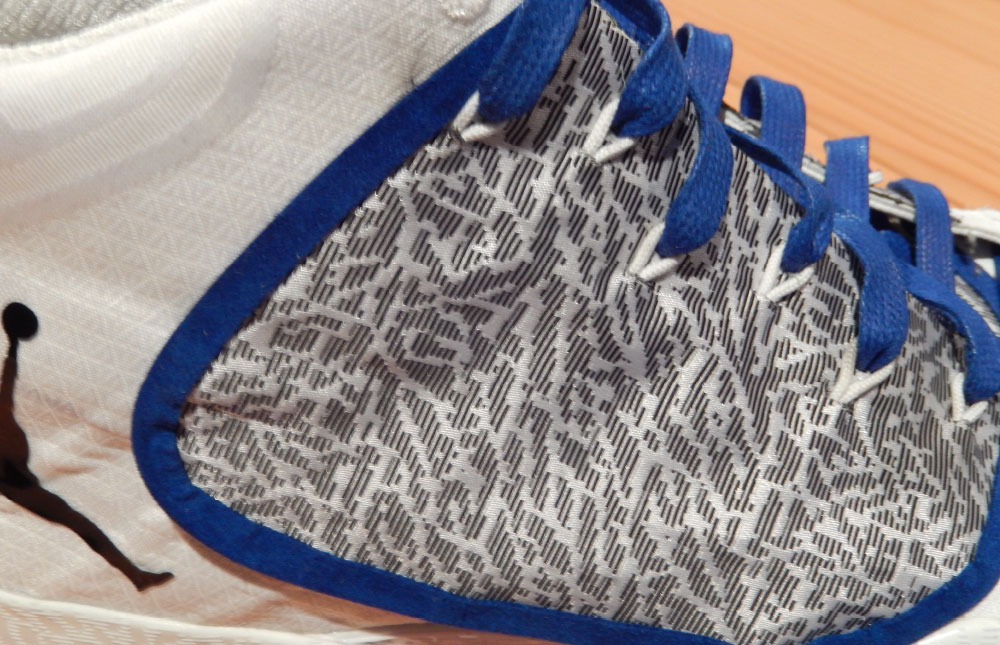 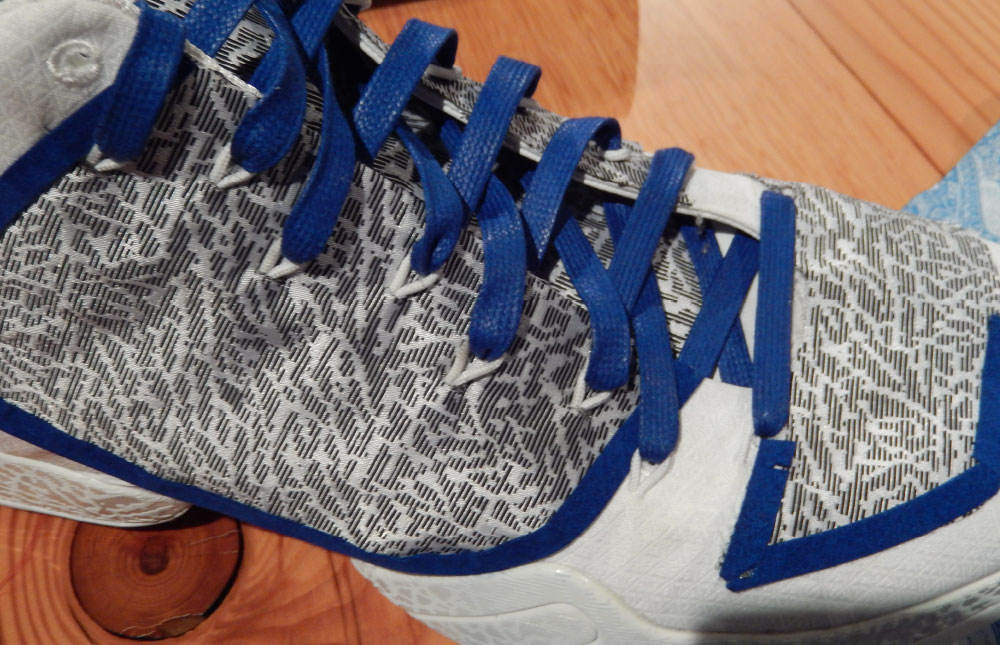 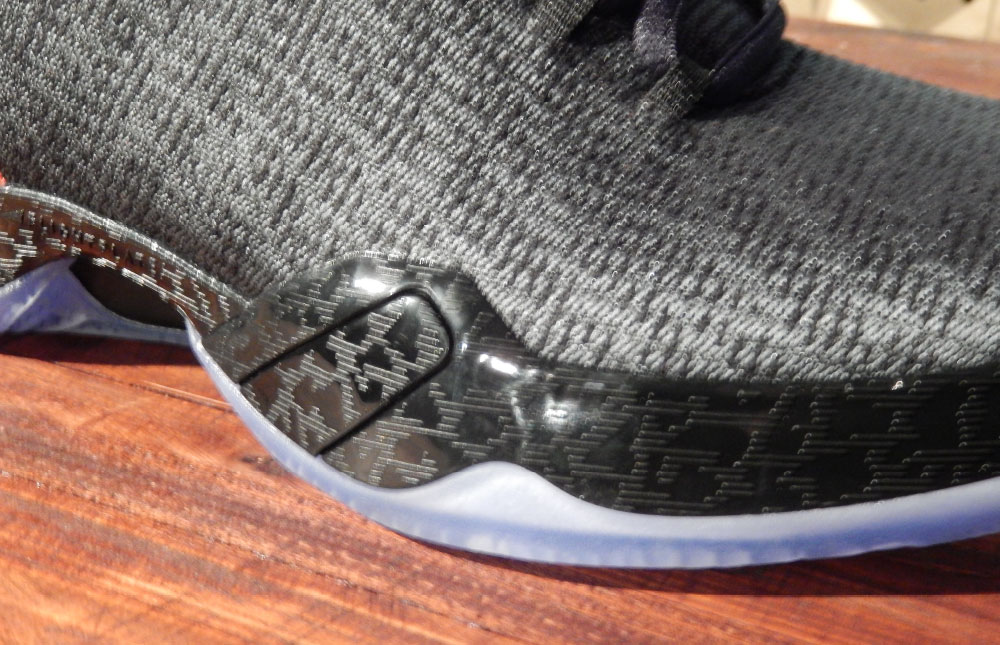 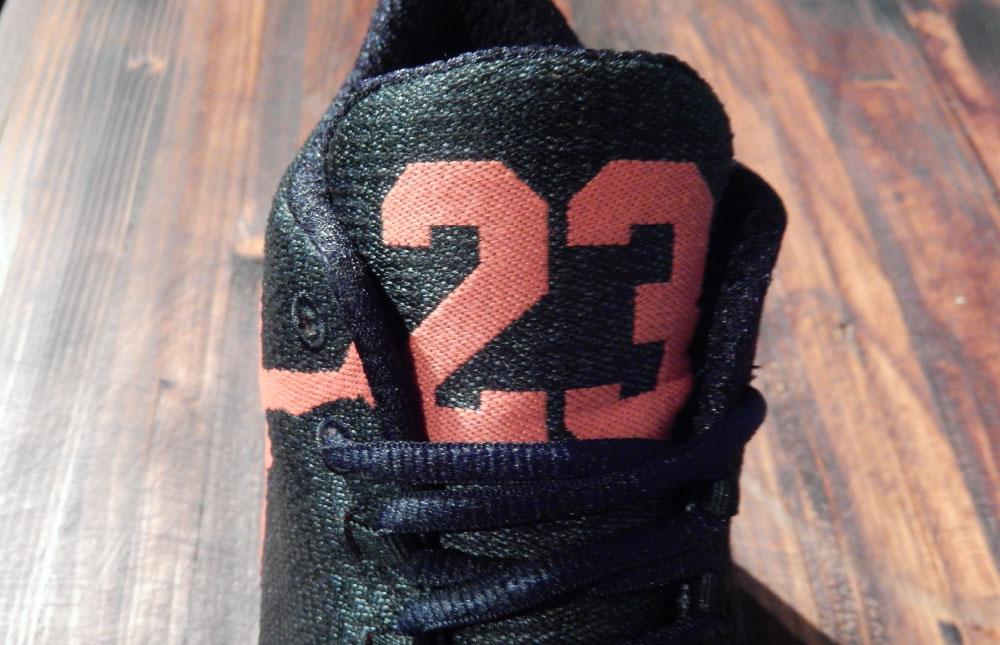 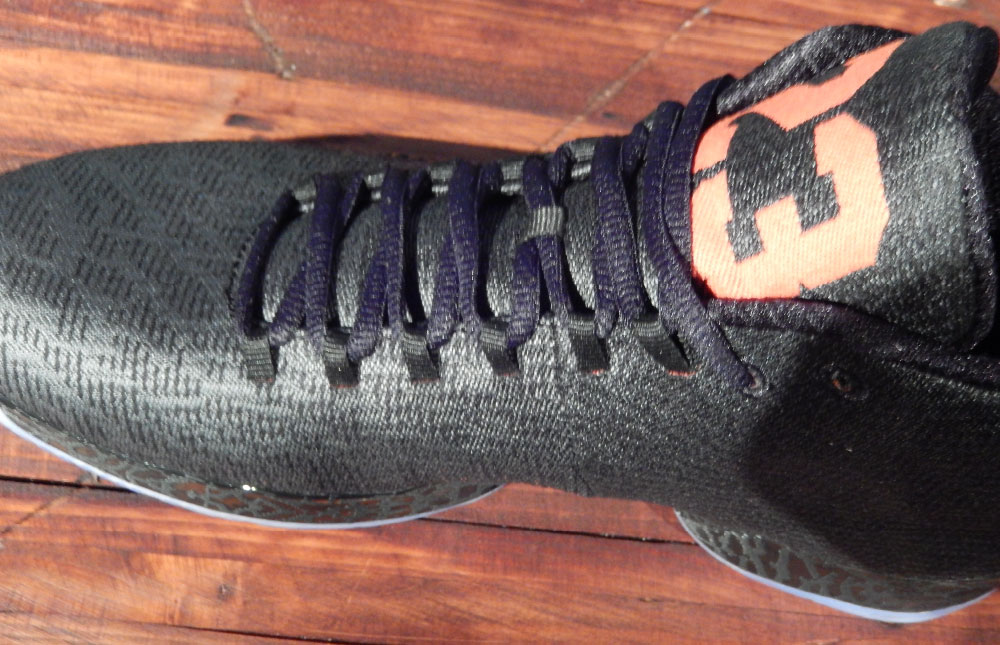